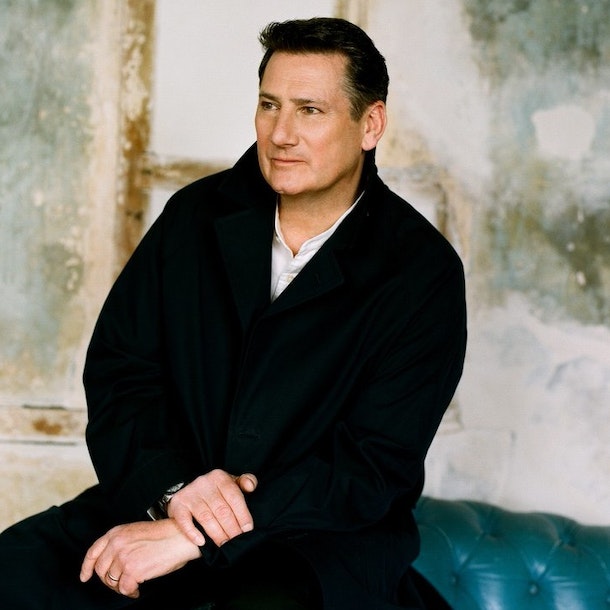 A most amazing event for Essex!

Live on stage some of the biggest and most loved pop acts from the 70s, 80s, 90s and 00s including:
Tony Hadley from Spandau Ballet
Peter Andre
Boyzlife (Keith Duffy from Boyzone and Brian McFadden from Westlife perform all the huge hits)
S Club
Odyssey