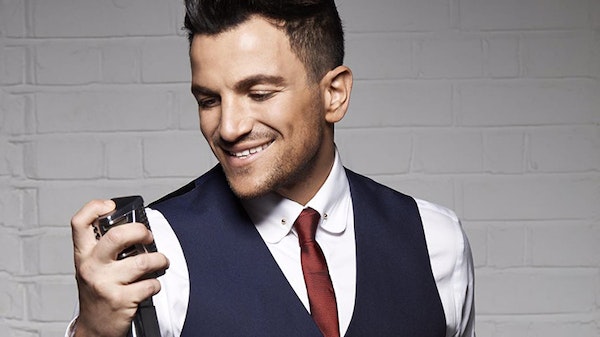 In 1992 and 1993, Peter Andre defied the odds by becoming a pop star in Australia when the last thing the country was looking for was a singing, dancing, muscle-flexing R&B pop hero. In 1995 he achieved the near-impossible again by repeating the same feat across Europe. In the UK alone he achieved three no.1 singles (the unforgettable 'Myserious Girl' along with 'Flava' and 'I Feel You') and a further 11 UK top 20 singles.

After 1998, Andre retreated from the music industry until a 2004 appearance on the British TV jungle realty show 'I’m a Celebrity… Get Me Out of Here' which resulted in the no.3 smash hit 'Insania'. Since then Andre has continued to tour and release new material including a change of style with two swing albums.

2019 will mark 25 years in the business, performing his best loved hits from his early years to his most recent tracks that have reignited the hearts of the nation.