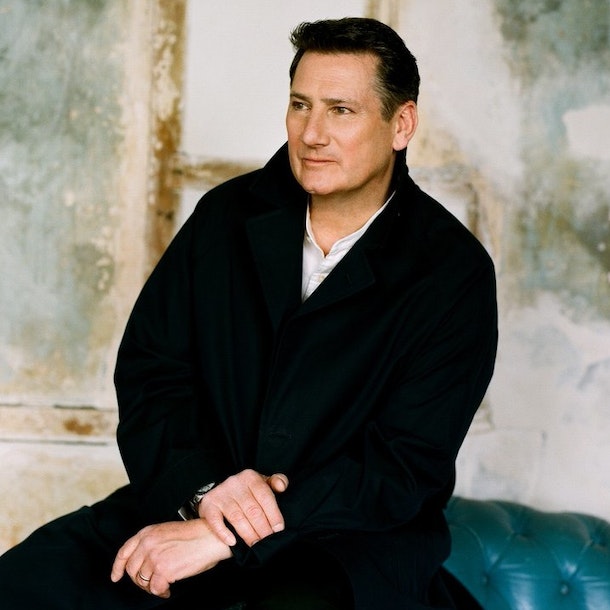 As lead singer of Spandau Ballet, Tony Hadley has, over the years, earned the accolade of being one of pop music’s greatest vocalists. Pioneers of the '80s Romantic movement, Spandau Ballet had numerous chart topping singles and albums all over the world, the most memorable being the singles "Gold" and the international number one "True", the latter famously sampled by PM Dawn in 1991.

As a solo artist in his own right who has continued entertaining audiences with his stunning rich voice that has lost none of its power. He released his first solo album back in 1992 and has continued to release albums sporadically, including a jazz/swing album and a Christmas album.