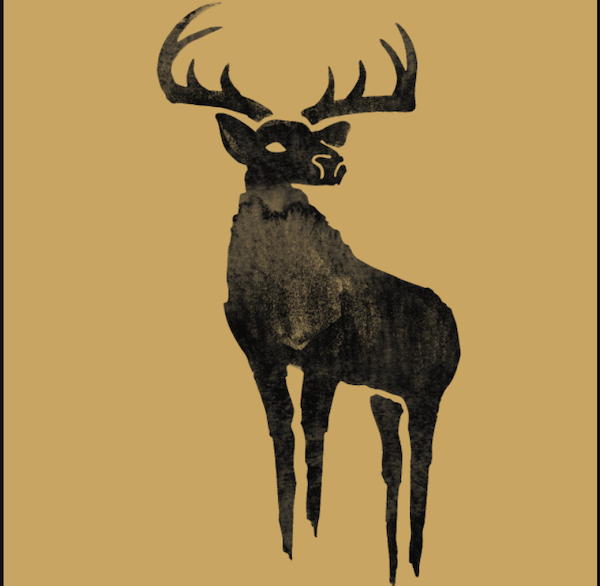 Black Deer Festival is an independent award-winning Americana and Country music festival set in the wild and historic Eridge Park in Kent.

The festival always kicks-off the start of summer by tying in with the summer solstice weekend, which in 2021 will be the weekend of 25th-27thth June.

Black Deer showcases more than 70 roots-inspired artists across five unique stages. From unforgettable Main Stage performances to rowdy roof-lifting sets at Haley’s Bar Stage, and heavier blues rock at The Roadhouse Stage to intimate songwriter sessions at The Ridge Stage. Yet it’s not just on the stages where music will live. Live music will be scattered throughout Black Deer’s spectacular outdoor setting.

In this world of Americana and country you’ll discover not only the music you already love, but the music you’re going to love.