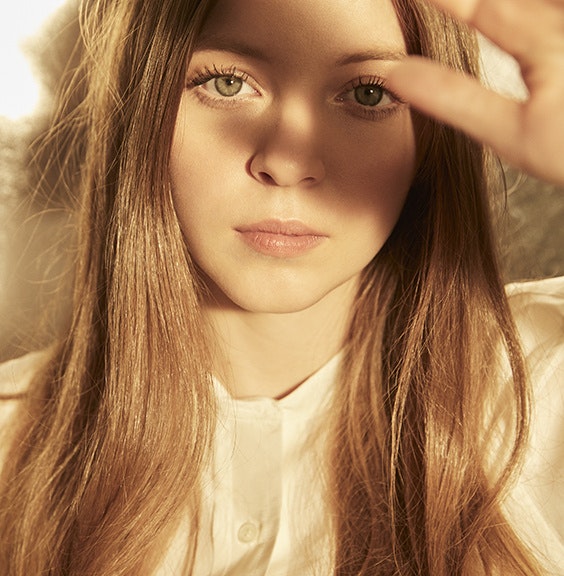 Jade Bird is fast becoming one of the most exciting new British voices. With her debut release the ‘Something American’ EP and 2018’s follow-up breakthrough single ‘Lottery’, Jade has won the hearts of people across the globe. She has already performed on ‘Later’ with Jools Holland, The Late Show with Stephen Colbert and The Tonight Show Starring Jimmy Fallon and at SXSW she won the Grulke Prize for upcoming talent, following her win of the ANCHOR Prize at the Reeperbahn festival in 2017.

Twisting big themes of disillusionment, divorce, cheating, sorrow into the realities of an independent-minded, modern British female, Jade’s music transcends genre with a wealth of influence coming from everywhere, and anywhere. Classic, contemporary, and a total breath of fresh air in the current musical landscape, Jade Bird is that rare, next-generation artist who appears as clued up on the past as she is determined to learn from its lessons: in control, sometimes in your face, and in possession of gifts beyond her years.