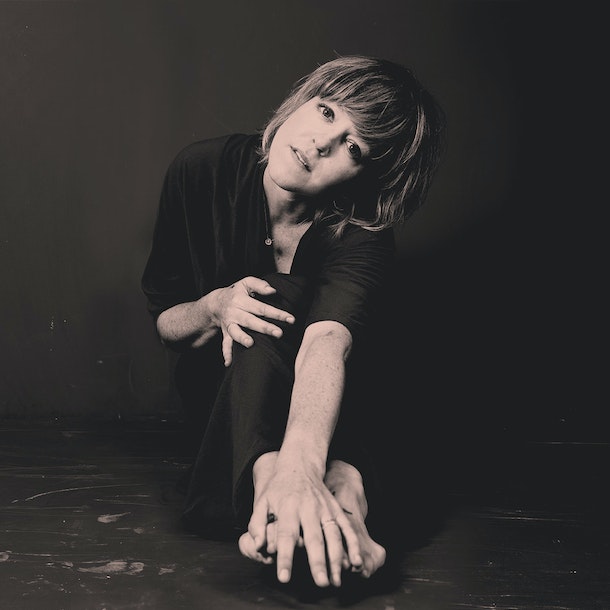 Acclaimed singer-songwriter Emily Barker released her new album A Dark Murmuration of Words on September 4th 2020. Produced by Greg Freeman and recorded at StudiOwz, a converted chapel in the Welsh countryside, A Dark Murmuration of Words takes Barker’s clear, expressive vocals and warm acoustic aesthetic and subtly shifts her sound in the direction of contemporaries such as Laura Marling and Phoebe Bridgers. Lyrically probing, by turns both dark and optimistic, Barker searches for meaning through the deafening clamour of fake news and algorithmically filtered conversation, delivering a timely exploration of the grand themes of our age through the lens of what it means to return “home.” Throughout the ten songs that make up the album, Barker draws connections between the familial, the local, and the global: a mother sings to her unborn child, asking for its forgiveness on ‘Strange Weather’; ‘When Stars Cannot Be Found’ explores the humbleness and comfort of the night sky when far away from home. Other highlights include the nostalgic ‘Return Me’, Woman Who Planted Trees, the gloriously defiant ‘Machine’ and the effortless album closer ‘Sonogram’.

"irresistibly catchy...an album replete with nooks and crannies, light and shade" The Australian ★★★★★