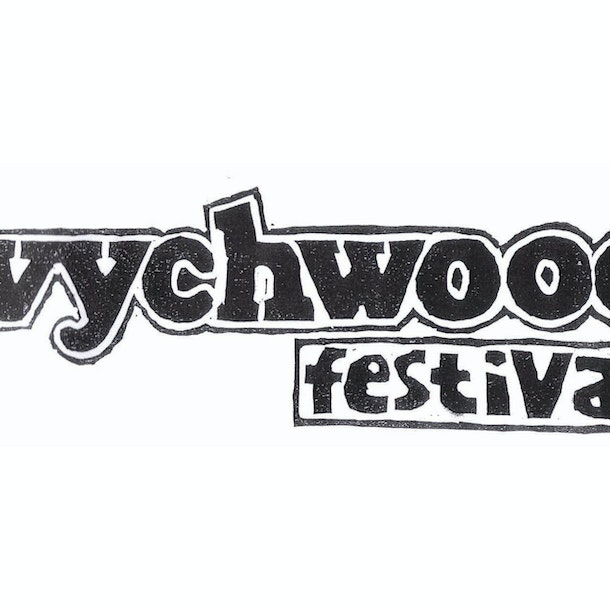 Wychwood, the summer family festival, returns to Cheltenham Racecourse for its Tenth Birthday in 2015!

The legendary UB40 will headline the Saturday with reunited founding band members Ali Cambell, Astro and Mickey Virtue in what will undoubtedly be an incredible live performance. The reggae giants will perform the three day festival for the first time alongside esteemed acts The Proclaimers, Ghostpoet, Dreadzone, Electric Swing Circus, Rusty Shackle and more.

This year saw record numbers and a sellout Saturday and the festival is on course for more of the same next year with the last remaining early bird tickets available till the end of the year.

Captivating Acappella harmonies from this world-renowned and highly evocative and uplifting all-male South African group, led and founded by Joseph Shabalal. They borrow heavily from a traditional music called Isicathamiya, which developed in the mines of South Africa. 2014 marks the 50th anniversary for the Grammy award-winning collective. Already successful by the 1970s, it was in the mid-80s when their sound became known worldwide, thanks to exposure on Paul Simon's 14 million selling 'Graceland' album. Even popular culture have taken them to their hearts, with mentions in TV's Family Guy and film Mean Girls.

Ghostpoet (aka Obaro Ejimiwe) is a softly-spoken vocalist with a gentle presence, muddling through the treacle of modern life. He has received widespread recognition from critics and playlists alike and his catalogue of work includes two Mercury nominated albums.

Stand-up comedian with a cruel tongue that gets the rest of his body into trouble - definitely for the adults only! 'Often copied, but never matched' (Time Out) 'A hugely popular and enjoyable comic who we are thrilled to have back... (Red Card Comedy Club).

A former solicitor, Keith has the natural ability to delve into themes other comics may shy away from and it is this aptitude that is placing him in the lead of investigative comedians. He has been a regular guest on radio, both in Ireland and the UK, from BBC, RTE, Talk Sport, Today FM, Newstalk and all sorts of other warm and welcoming studios. Keith Farnan has performed as a stand-up all over the world, from Montreal, to Amsterdam, to Hong Kong. His television credits include BBC3's Most Annoying People, One Night Stand (BBC), Liffey Laughs (RTE) and Michael McIntyre's Comedy Roadshow (BBC1). He has also written for and performed in The Insomniac Club for BBC Radio as well as appearing on Loose Ends and Colin Murphy's Great Unanswered Questions (BBCNI). '... If Eddie Izzard had been Irish, he'd surely have turned out a lot like Keith Farnan' (The Scotsman) 'Brilliant, thought-provoking and laugh out loud funny' (Time Out).

Previous winner of the Leicester Mercury Comedian of the Year. Travels the UK with his guitar, creating laughter wherever he goes, and is also a writer, performer and the resident musician on Radio 4's 'The Now Show'. 'The country's leading musical satirist' (The Times) 'Well crafted, well sung, his songs are just plain funny' (The Guardian) 'Less of him could really turn out to be more than he ever was' (The Scotsman) 'Mitch is a highly intelligent comic who fires out funny material at the speed of a machine gun. You really do have to pay attention to him, but do so because the content does deserve to be heard and appreciated' (One4Review) 'Mitch Benn has the audience mesmerised. Song after song of ingenious satire hits the spot with pinpoint accuracy' (Three Weeks). Mitch Benn was named in Ents24's top 20 hardest-working comedians of 2016.

Spice & The Readies are a freshly formed band from Cheltenham, producing a dynamic array of Jazz, Funk and Blues.

Spoils are a 3-piece experimental Hip-Hop act based in Cheltenham, drawing their influences from the Bristol 90’s scene with acts such as Massive Attack and Portishead.

All Ears Avow began in early 2013. They devised their own brand of alternative rock, dipping their toes into pop punk and also heavier styles with melodic choruses and fist pumping anthems that leave crowds begging for more. The quartet quickly began gigging around the UK.

The BAFTA winning stars of such memorable shows as Diddy TV, Absolute Genius with Dick & Dom, The Legend of Dick & Dom and of course Dick & Dom in Da Bungalow.