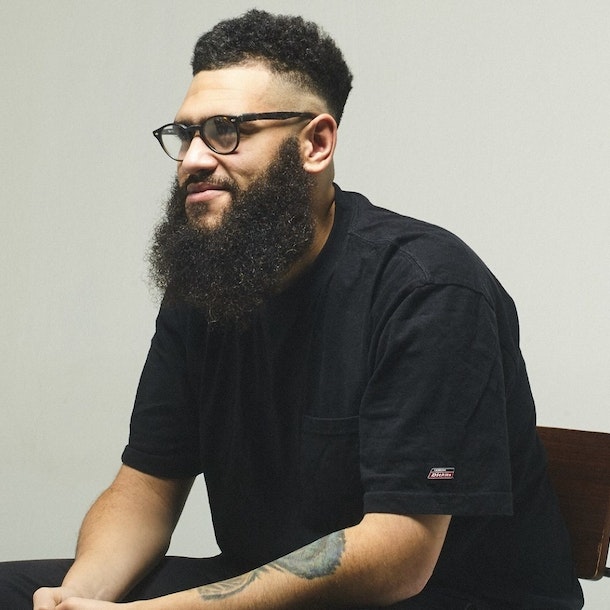 With an assured stage presence and considered material that comes from a fresh perspective, he already has the aura of a successful comic well beyond his years. He is known for his 'Hate Thy Neighbour' documentary series about the rise of the far right on Viceland TV.

His natural confidence and charm allow him to tread gracefully across more sensitive topics leaving many of his contemporaries behind.

He has won the Comedy Café New act of the Year Competition and the Chortle Student Comedian of the Year award in 2014.