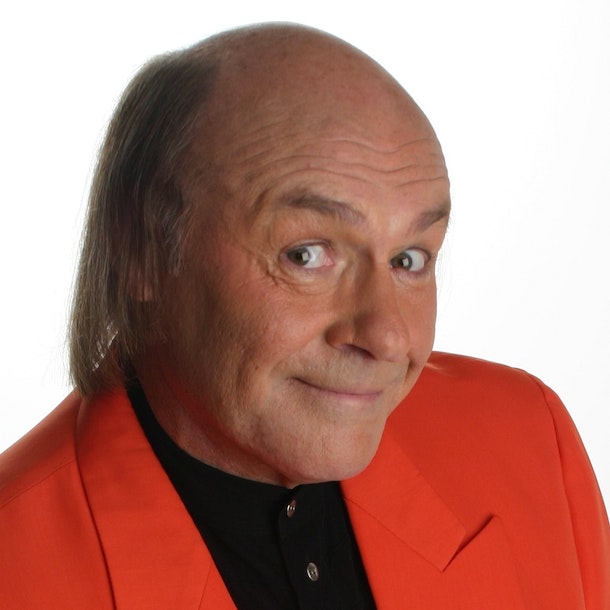 An Audience with Mick Miller

Join one of the country’s favourite comedians, Mick Miller, for an intimate show of two halves.

The first half, will have you experiencing the funniest Sunday afternoon, this side of lockdown, as the bald comedian, with the long hair does what he does best...making you laugh!

In the second half, our resident compere, Ryan Gleeson will join Mick, for a no holds barred Q&A session. Delving into the life of one of most successful and enduring comedians we’ve ever had. We’ll hear how Mick started, where he is now and all the bits in between.

The bar will be open and you’ll also have the chance to ask Mick whatever you like, so if there’s always been something you wanted to know, here’s your chance!

The doors open at 13:00 and the show starts at 14:00. As with all of our shows, the bar will close ten minutes before the show starts and will reopen during the interval and again, at the end of the show. You are welcome to purchase drinks from the bar, to be consumed throughout the show, in the theatre. If you arrive after the show has started, you will have to wait until the interval for a drink, so please do arrive in plenty of time!

Comedy has evolved over the years and so has Mick Miller. He got his big break on ITV’s “New Faces” which was the premier talent show of its day. He became a household name when he was a regular on ITV’s “The Comedians” and has continued to work solidly ever since. Nowadays, he is equally at home entertaining on board cruise ships, performing at Corporate Functions, Theatres, Cabaret Clubs and the new style Comedy Clubs. He also co-stars with Johnny Vegas in the cult BBC comedy show, “Ideal”.

Blackpool's Ryan Gleeson is one of the UK's most in demand comedians, performing across the country since the age of just 16. Ryan’s appeared on T.V. shows such as This Morning, Richard Hammond’s 5 O’Clock Show and, more recently as the host of Talk Lancashire. He has been the resident compere at Blackpool's Comedy Station Comedy Club, since 2002.