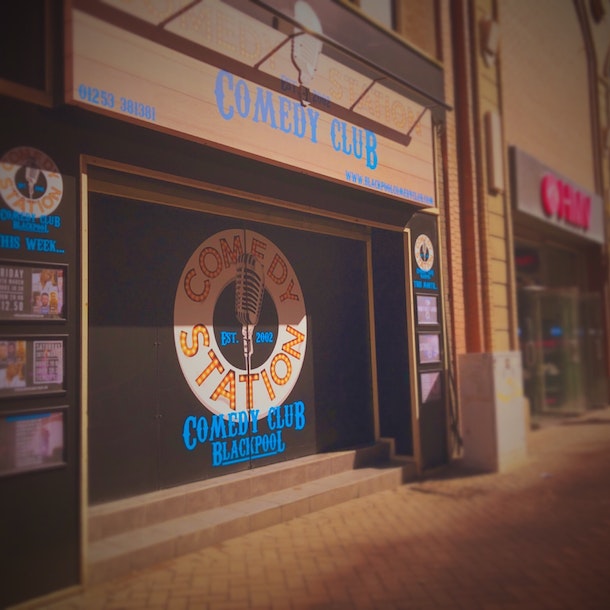 Since 2002, we’ve brought the best comedians from all over the World, to the Fylde Coast.

We source the comedians from T.V. shows such as 8 Out of 10 Cats, Mock the Week, Live at the Apollo, etc. so you can be sure of a hilarious night, every time.

Find us, right behind Blackpool Tower, between Boot’s & HMV.