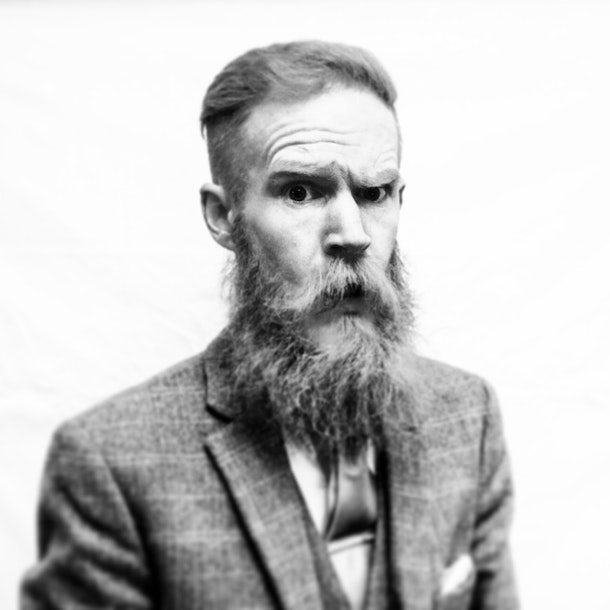 Blackpool's Ryan Gleeson is one of the UK's most in demand comedians, performing across the country since the age of just 16.

Ryan’s appeared on T.V. shows such as This Morning, Richard Hammond’s 5 O’Clock Show and, more recently as the host of Talk Lancashire.

He has been the resident compere at Blackpool's Comedy Station Comedy Club, since 2002.