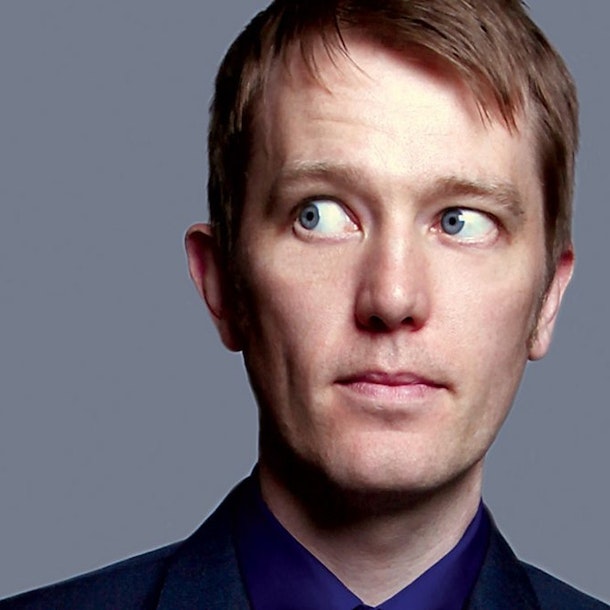 Comedian and compere, regularly performing in the North West.