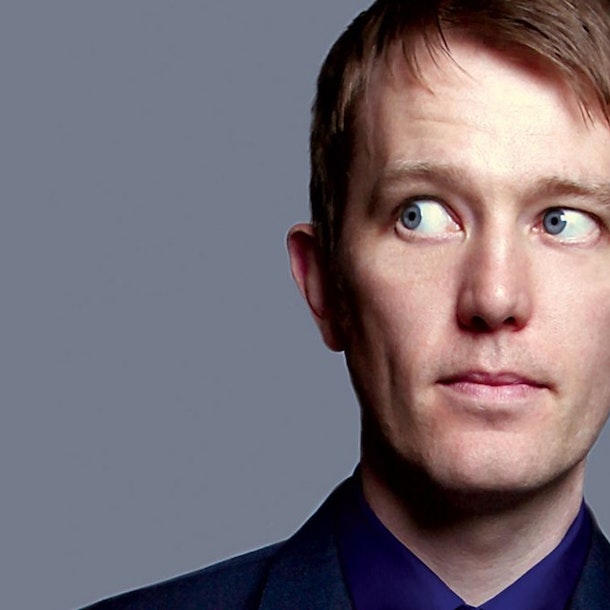 A tall, gangly Northerner who delivers his own brand of no-nonsense humour. He has made appearances on Just A Minute, Have I Got News For You, Mock The Week and Nevermind The Buzzcocks.

'A master storyteller, holding the audience before dropping an exploding but simple punchline...' (Metro)

'... real craft and creativity... results that satisfy both the comedy purists and those who simply want big laughs on a big night out' (The Guardian)

'The best, as well as the most natural stand-up I've seen' (The Independent)

'A no-nonsense comedian who specialises in funny nonsense' (Camberley Theatre).