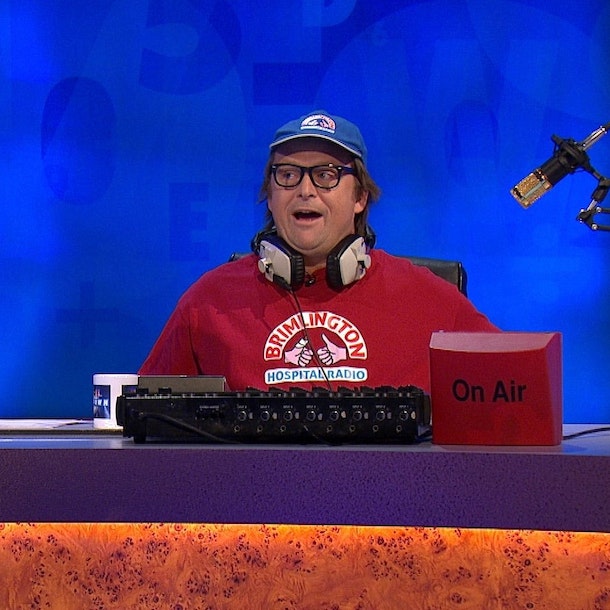 A daft, inept yet adorable hospital radio DJ takes you on a hilarious broadcasting journey. This is a unique, wonderfully brilliant show, guaranteed to make you cry with laughter. The alter ego of comedian, DJ and actor Tom Binns. 'Deliciously enjoyable' (The Guardian) 'Comedy Genius' (The Times) 'Laughs per minute the funniest show'' (Time Out)·

'A self-obsessed, glittery queen with a larger-than-life personality who arrives on stage in a bamboozling mix of innuendo' (Manchester Evening News) 'An incredible presence on the stage. Mesmerising to watch and an extremely articulate improviser. Fantastic' (XS Malarkey).