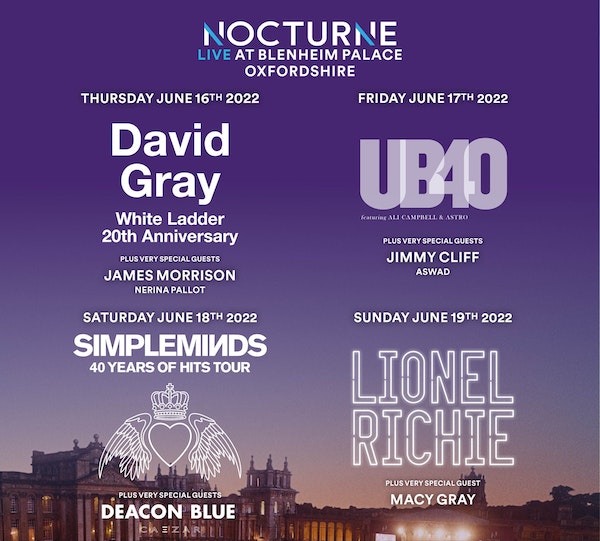 See all dates for Nocturne Live 2022

Securing a record deal after a stint as a highly sought-after session vocalist, having recorded her first demo almost by accident, huge international success quickly followed Gray's first album; 'On How Life Is'. She combines raw, honest lyrics with a polished, funky soundtrack giving her songs a double-edged appeal. Unique, oddball, original and crazy, but, most definitely, very special.