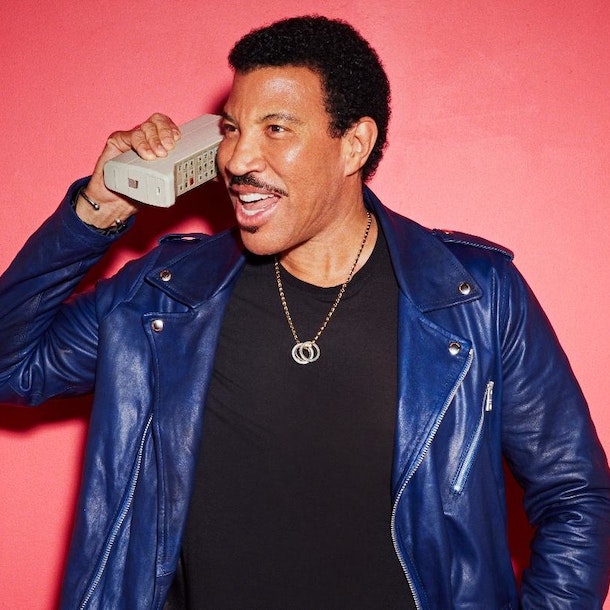 The soul legend who made a name for himself first with The Commodores in the '70s, before hitting world superstar status as a solo artist. Richie's career has seen him rack up sales of more than 100 million albums, 22 top 10's, five Grammys, an Oscar for Best Original Score, a Golden Globe and a host of other awards from virtually every major entertainment organisation.

He has shaped popular culture as his music has served as the soundtrack of several generations around the world. His music has remained at the forefront of his fan's milestone moments - first kiss, first wedding dance, first break up, first child. It's impossible to separate those memories and his music because they are inextricably intertwined.