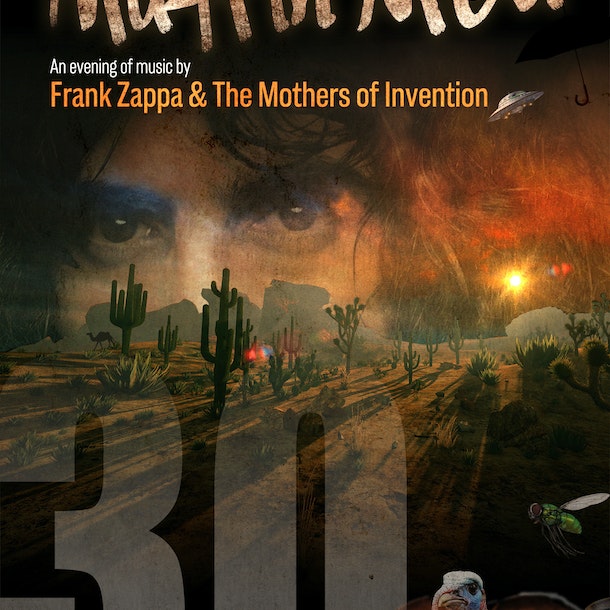 The Muffin Men: Play Frank Zappa and The Mothers of Invention: 30th Anniversary Tour 2020 Originally formed in Liverpool in 1990 for a one-off show the celebrate the 50th birthday of Frank Zappa. The band have gone on to play countless shows around Europe, often featuring guest appearances by many ex-Zappa musicians. The 2020 line-up features five original Muffin Men playing a wide variety of songs and instrumental favorites from the vast repertiore of one the of Greatest American Composers of the 20th Century. Rock, Jazz, Fusion, Boogie and Blues, mixed with a liberal pinch of British Humour. For the 30th Anniversary Tour The Muffin Men are pleased to announce their agreement with The Zappa Trust for their performances of Frank Zappa Music. Don’t expect a look-a-like tribute band, Expect to hear some favorite Zappa/Mothers played with spirit and adventure.