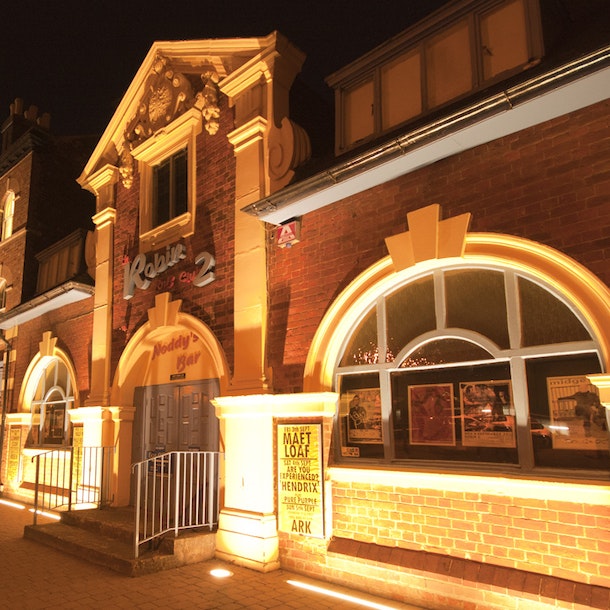 Fudgestock - May The Fudge Be With You

Enjoy a full day of top local bands and also this year an art exhibition 'Iconic Portraits 20th And 21st Century' by the artist Black Dog.

Bethan And The Morgans

A folk pop group based in the West Midlands headed by Bethan Morgan who is from a small town Llangollen in Wales but moved to Birmingham and started the group with fellow musician David Ross. After practicing and writing at Rock School based in Oldbury, they decided to take it further and set about acquiring a full band who are, Lauren Bennett on double bass, Steve Sheldon on electric guitar and Robert Mcintosh on drums. Their influences include Laura Marling, Paul Simons, Cat Stevens, and Scott Matthews to name a few. W