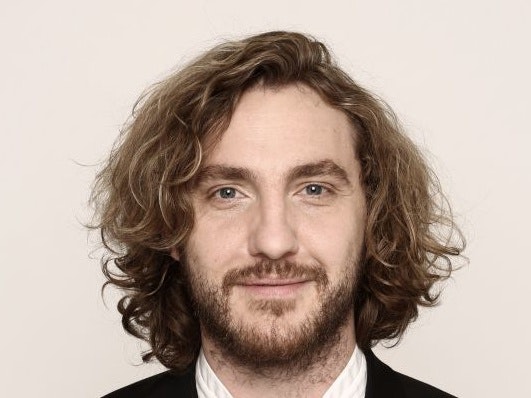 Born and bred in Manchester, Josh Jones is fast becoming one of the best young acts on the circuit. Josh has gone from an open spot to a regular at some of the biggest comedy clubs in the country, including the prestigious Glee Club.