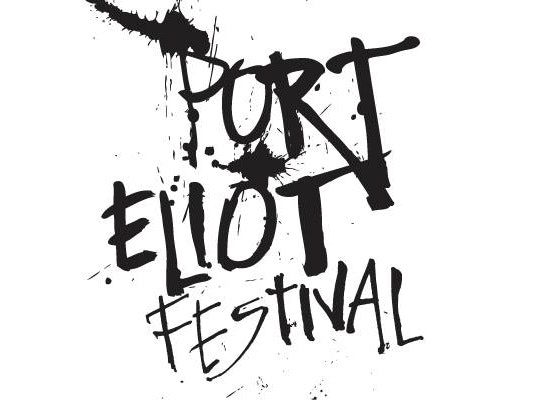 Port Eliot is a festival unlike any other. When you come to Port Eliot, they will welcome you as their guests. Their home is your playground for one magical weekend and nothing makes them happier than seeing you explore the Estate.

Whether you’re swimming in the estuary, picnicking under a 300 year old tree, rocking out at the Park Stage, canoeing on the river, catching an intimate gig in the church, watching a cooking demo in the Big Kitchen or dancing ‘till the wee hours in the Boogie Round – their home is yours for the weekend.

They invite you to their little corner of Cornwall from July 28th to July 31st when you'll celebrate words, music, imagination, ideas, nature, food, fashion, flowers, laughter, exploration, fun and all that is good in the world!

One of the pioneers of punk, leading light in the Stiff label and critically acclaimed singer songwriter in his own right. Perhaps best known for his songs 'Cruel To Be Kind' and '(I Love The Sound Of) Breaking Glass'.