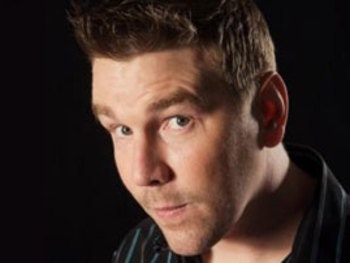 More topical than Trevor MacDonald, Steve is one of the tallest guys on the circuit and certainly one of the most original. His Welsh genes allow him to have a totally different aspect on life although he hasn't lost any of the traditional Welsh values, including their fondness for sheep. He has supported Lee Mack on tour, appeared on Michael McIntyre's Comedy Roadshow and was nominated for a Chortle Award. Steve never fails to surprise and engage audiences with his hybrid of bizarre stories, larger than life physicality, spontaneous improvisation and skewed view of everyday life. 'Steve Williams has proven his lauders correct and come of age as one of Britain's best stand-up performers... effortless audience interaction, inventive and adaptable use of his material and some of the best natural improvisation you will see at the Fringe this year... an hour filled with a constant torrent of laughter' (Fest).