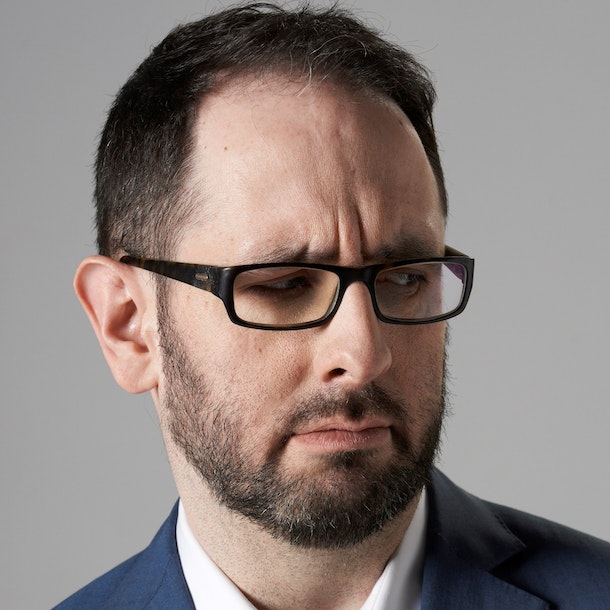 Probably best known as being a third of the We Are Klang sketch group with Greg Davies and Marek Larwood, Steve Hall is a superb stand-up in his own right and has provided support for Russell Howard on three of his sell-out national tours.

Steve has been called a Steve Coogan 'lookalike and soundalike', which makes sense as they are distantly related through a convoluted web of Irish cousins. Hecklers tend to think Steve looks more like Mr Bean. Daily Telegraph Comedy Awards 2003 and BBC Comedy Awards 2003 runner-up.

'The most intelligent stand-up you've never heard of' (GQ)

'This is stand-up as it should be: snappy and smart, occasionally nasty, and always funny' (The List).