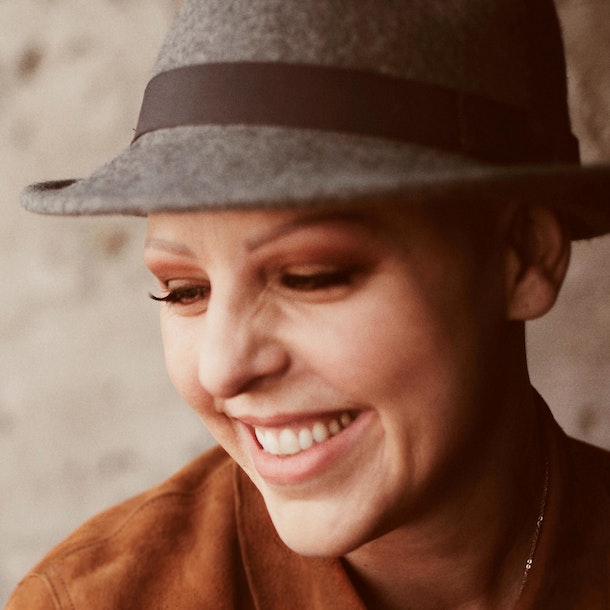 at The Greystones, Sheffield
Rescheduled

Mostly influenced by her strange unusual childhood, native New Yorker Nell Bryden is an up-and-coming singer/songwriter whose inspiration stemmed from a backpacking trip to Australia. What sets Bryden apart from her contemporaries is that she is more than just a pretty songstress or an impressive set of lungs; every song penned by her is coloured with emotion.