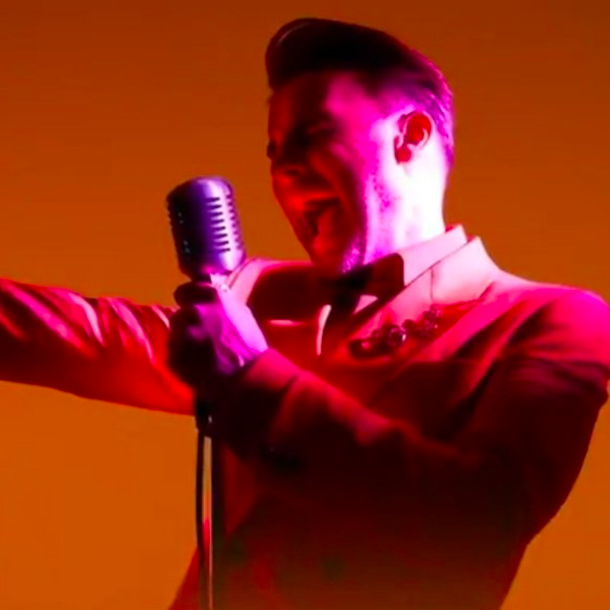 Music Played By Humans - The Tour

This show was rescheduled from 5th June 2021.

Gary Barlow has announced a brand new solo tour for summer 2021 - Music Played By Humans - The Tour. Kicking off in Liverpool on 2nd June 2021, Gary will hit the road with a full orchestra, playing 15 shows in 13 cities around the UK and Ireland. He’ll bring to life songs from his brand new album, Music Played By Humans, as well as hits from his incredible, three-decade spanning career.

Gary Barlow is a British singer-songwriter and record producer who found worldwide fame as a member of British pop group Take That. Since forming in 1989 Take That have won eight BRIT awards, sold over 45 million records and over eight million concert tickets. Gary is one of Britain’s most successful songwriters, having written 14 Number One singles as well as being a six-time recipient of an Ivor Novello Award. Aside from his achievements with Take That, he has also co-written and produced music for other renowned artists including Dame Shirley Bassey, Sir Elton John and Robbie Williams. In more recent years, Gary has also turned his attention to the world of theatre, composing the score for the hugely successful production ‘Finding Neverland’, working alongside screenwriter Tim Firth to write the music and lyrics for musical ’The Girls’ and also working alongside his Take That band mates to produce ‘The Band’ a record breaking musical featuring the music of Take That.

British RnB singer who shot to fame as winner of The X Factor television series in 2006. She initially trained in opera, but went on to singing jazz and blues, eventually leading to popular music, citing Minnie Riperton, Eva Cassidy and Stevie Wonder as her main influences.