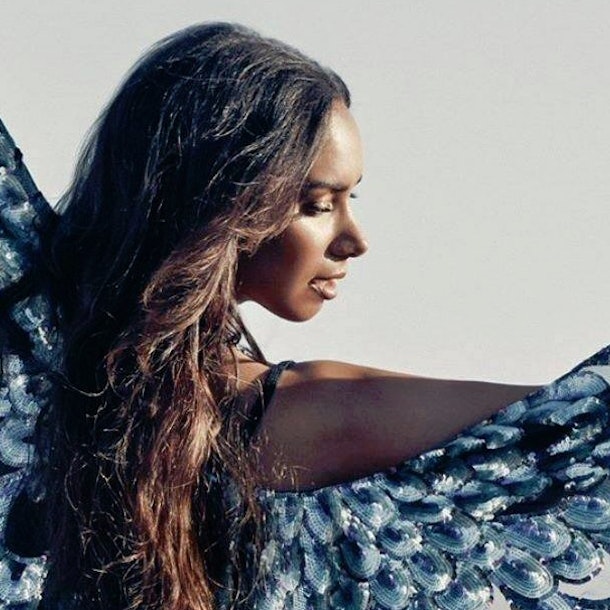 British RnB singer who shot to fame as winner of The X Factor television series in 2006. She initially trained in opera, but went on to singing jazz and blues, eventually leading to popular music, citing Minnie Riperton, Eva Cassidy and Stevie Wonder as her main influences.