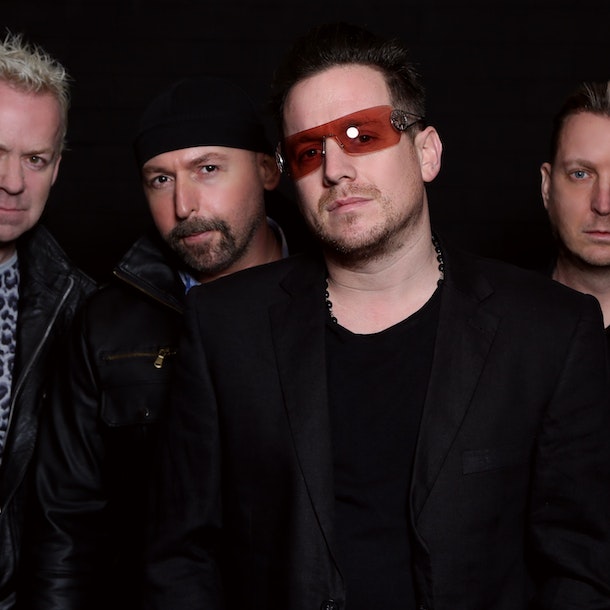 U2-2 The Original Achtung Baby

U2-2 are the world's longest running U2 show. Formed by current members under the name 'Achtung Baby' the band have perfomed over 2000 concerts, spanning three continents! Known as the best tribute to U2, with attention to sounds, equipment and stage presence, they are the real-deal. Hired as look-a-likes by Blackberry to promote The Curve, performed twice during the 2012 Olympics, gigged alongside U2, name-checked by Bono and featured on national TV. Past gigs include Dublin Point Depot (to over 7000) London Under the Stars (to over 7000) and Portugal Pacha's (to 5000 and 2500 following evening) 'We're flattered by what they're doing' - Bono 'Seen them a few times..they're the best' - Aaron Govern U2 staff 'The greatest U2 tribute in the world' - Suggs 'Amazeballs, you guys rock!' - Ciara Lawrence The Edge's cousin 'You only need Jo the soundman stood next to ya' - Keith Duffy Boyzone 'Amazing guys, I can't wait to see you again' - Winston Ellis Hollywood and TV actor 'You look more like them than they do' - Carol Decker T'Pau 'You guys saved me tonight, I said, look there's U2!' - Brian Robertson Thin Lizzy 'Great job!' - Jimmy Destri Blondie 'You guys have it all' - Rupert Black The Pretenders