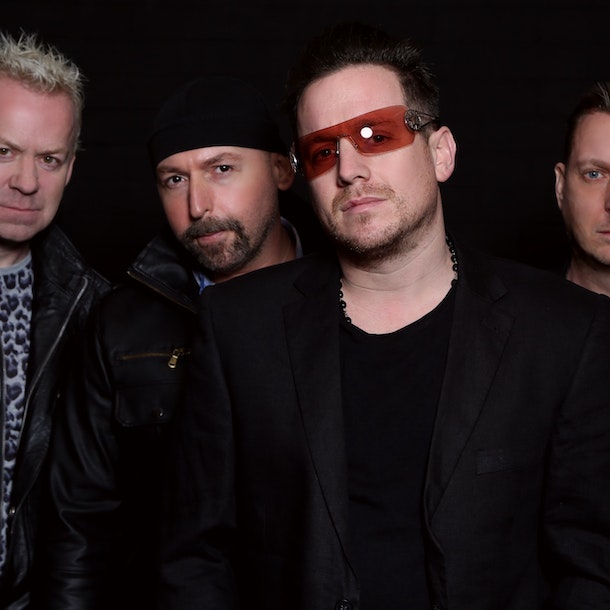 U2-2 are the world's longest running U2 show. Formed by current members under the name 'Achtung Baby' the band have perfomed over 2000 concerts, spanning three continents! Known as the best tribute to U2, with attention to sounds, equipment and stage presence, they are the real-deal. Hired as look-a-likes by Blackberry to promote The Curve, performed twice during the 2012 Olympics, gigged alongside U2, name-checked by Bono and featured on national TV.

'We're flattered by what they're doing' - Bono

'Seen them a few times..they're the best' - Aaron Govern U2 staff

'The greatest U2 tribute in the world' - Suggs

'You look more like them than they do' - Carol Decker T'Pau

'You guys have it all' - Rupert Black The Pretenders