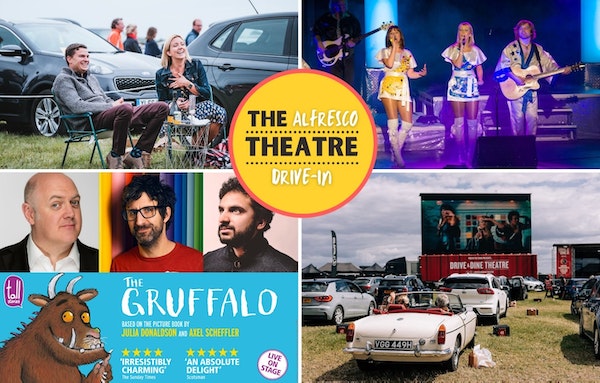 at The Showground, Redbourn