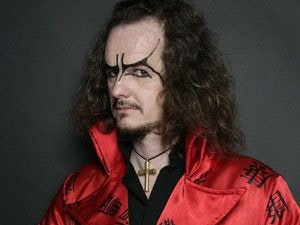 The Doctor Will See You Now - Social Distanced Event

This show has been rescheduled to 14th January 2022.

See 8 tour dates featuring The Doctor (Doctor And The Medics)