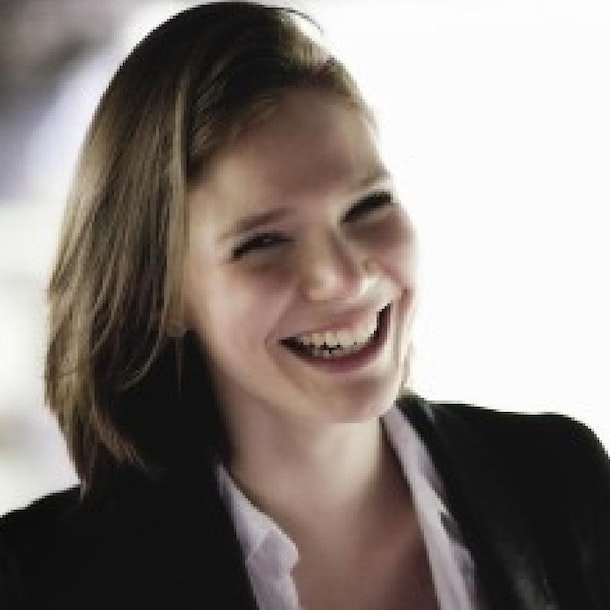 South African-born classical pianist and accompanist who studied at London's Royal Academy of Music with Michael Dussek, Malcolm Martineau and Kathryn Stott. 'James Baillieu is surely the leader of the new generation' (Classical Source) 'In a class of his own' (Daily Telegraph).