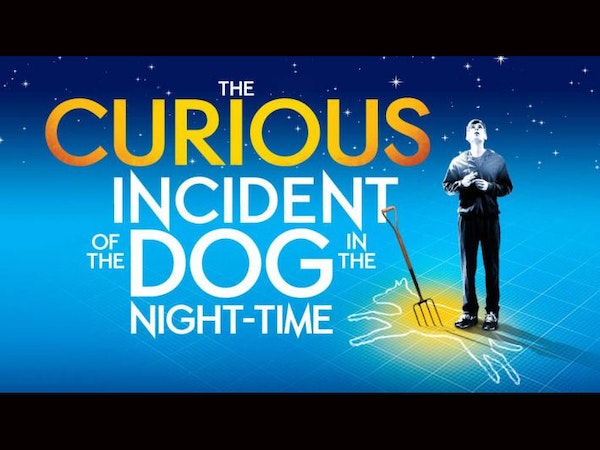 The Curious Incident Of The Dog In The Night-Time

The Curious Incident Of The Dog In The Night-Time

Christopher, fifteen years old, has an extraordinary brain – exceptional at maths while ill-equipped to interpret everyday life. When he falls under suspicion of killing Mrs Shears' dog Wellington, he records each fact about the event in the book he is writing to solve the mystery of the murder. But his detective work, forbidden by his father, takes him on a frightening journey that upturns his world. Based on the award-winning novel by Mark Haddon, adapted by Simon Stephens and directed by Marianne Elliott, The Curious Incident Of The Dog In The Night-Time is a thrilling new stage play from the National Theatre, hailed by The Times as 'a phenomenal combination of storytelling and spectacle'. 'One of the most fully immersive works ever to wallop Broadway. Be prepared to have all your emotional and sensory buttons pushed, including a few you may not have known existed' (New York Times) 'The most inventive show on Broadway' (New York Post) 'Curious Incident is dazzling, pulse-pounding and remarkable' (Time Out New York) 'A beautiful, eloquent, dazzlingly inventive show about the wonders of life' (Evening Standard) 'A theatrical rush equal to anything on the west end stage!' (The Times).