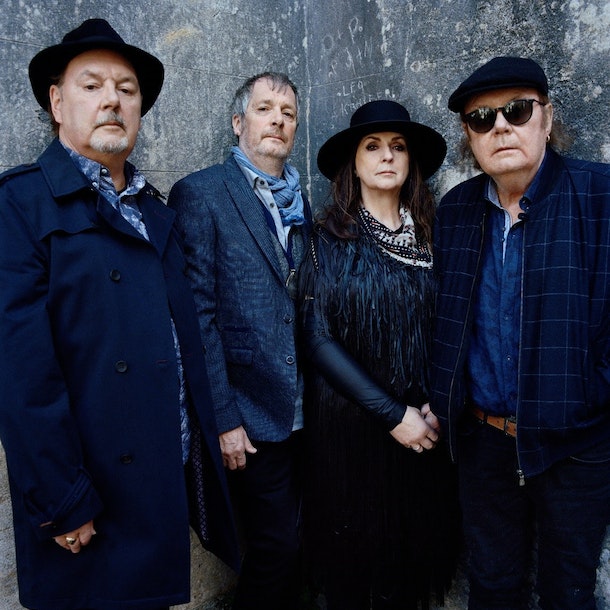 In A Lifetime - The Farewell Tour

Having sold 15 million records worldwide and with eight Top 10 U.K. albums to their name, multi-award winning Clannad have announced their ‘In a Lifetime’ The Farewell World Tour..

The Billboard Music Award winners’ farewell world will celebrate their exceptional 50-year career and fans can expect the band to perform in cities across the UK including Glasgow, Birmingham and Manchester along with a very special show at The London Palladium for St. Patrick's Day. This will be the band’s closing statement in the live arena so expect major activity around this final bow.

The multi-award winning Clannad have without doubt done more than any other group to take Irish music and the Irish language to a worldwide audience. Fusing elements of traditional Irish music with more contemporary folk, new age, and rock they have created a beautifully unique and ethereal sound which combines haunting melodies and mesmerising vocals to transcend the sands of time whilst appealing to a worldwide audience of all ages.