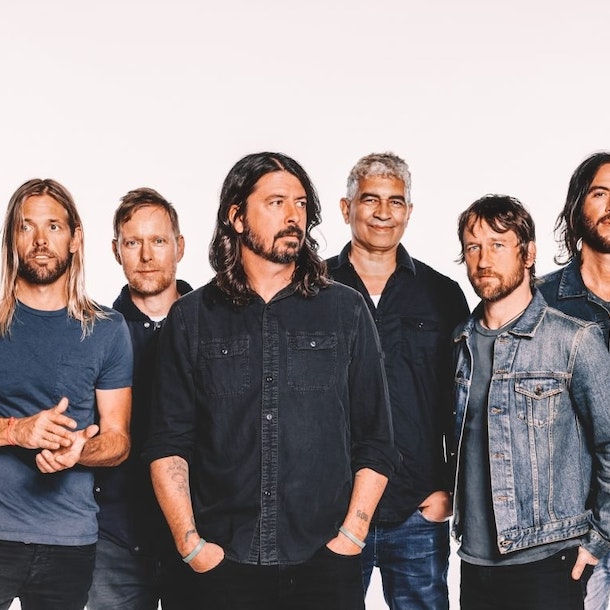 The American singer-songwriter blends rock, folk and pop into one mainstream sound, which has won her legions of fans around the world. She came onto the music scene in the early 90s and is best known for her hits 'All I Wanna Do', 'If It Makes You Happy', 'My Favourite Mistake' and 'Soak Up The Sun'.