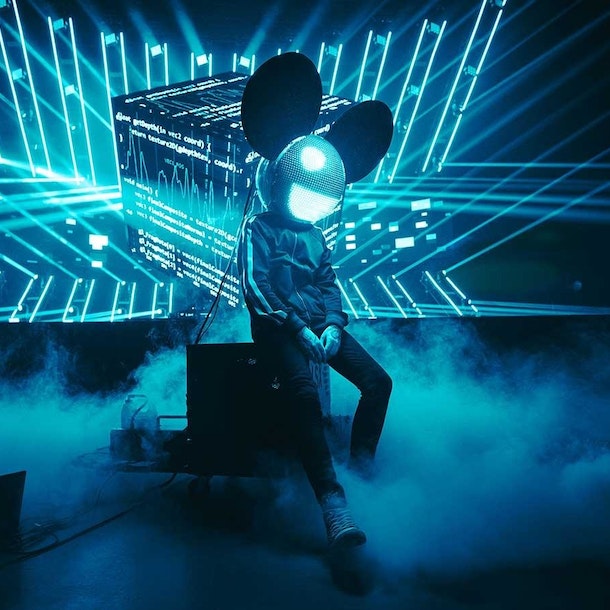 Canadian producer and DJ deadmau5 (AKA Joel Zimmerman) is a progressive house and electro house producer, now firmly established as one of the most innovative and successful electronic live acts in popular music today. He has a host of accolades - four Grammy Award nominations, three International Dance Music Awards, three Juno Awards and was described as the 'most influential, relevant and forward thinking person in electronic music' at the 2010 Beatport Music Awards.

His multi award winning albums have seen him achieve that rare balance, appealing to both the clubbing cognoscenti and musical masses.

Request a video from deadmau5