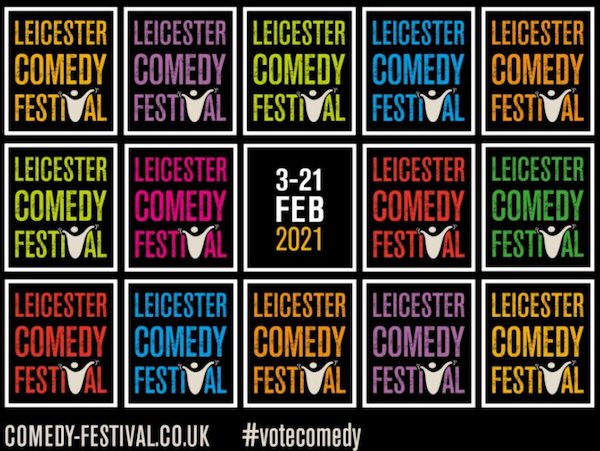 When you think about it, this is a first. Tim Key, Alex Horne and Mark Watson play a special version of the YouTube sensation game that has had more than half a million views and sent quite a few people completely mad. Watch, cringe, hold your breath, look out for Penelope Pitstop. Limited tickets. If you're a fan of the game, well, you certainly won't mind this.

Please note, this event is live, and will not be available to watch after the advertised start time.