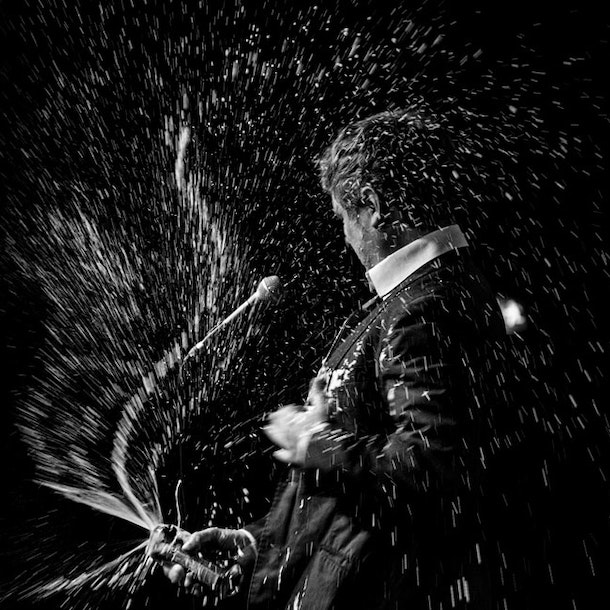 A former member of the Cambridge Footlights, he first came to the Fringe with the 2001 Edinburgh show Far Too Happy, which also starred Mark Watson and was nominated for the Perrier award for best newcomer.

He also featured in Alex Horne's best-newcomer nominated Making Fish Laugh in 2003, and is part of the four-man sketch troupe Cowards. His solo Edinburgh debut came in 2004, with the tragic one-man comedy play Luke & Stella, which was made into a Radio 4 series called All Bar Luke.

'In any other sphere apart from comedy, we'd probably class this way of looking at the world as certifiable. Here it feels like genius' (The Daily Telegraph)

'As daring and innovative as it is ridiculously funny... He's a genius, plain and simple' (Time Out).