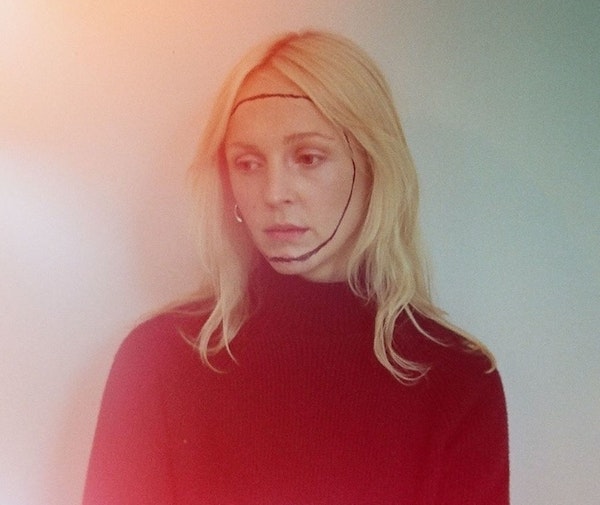 Laura Marling At The Union Chapel 2020

Laura Marling presents a second broadcast of her stunning livestream show originally performed at the Union Chapel in London during the first lockdown in June 2020.

“Laura Marling at the Union Chapel 2020” will not be available on-demand after it has been shown. While last year’s livestream was only available in certain regions, this rebroadcast will be available to fans around the world across multiple time-zones.

Full details on how to access the show will be available in the DICE app and sent by email before the stream is due to start. For a full list of FAQs please visit the following link: bit.ly/laura-marling-at-the-union-chapel