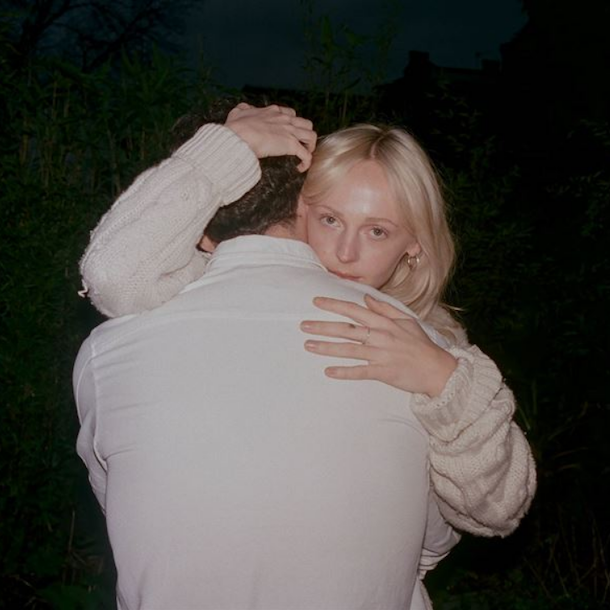 Singer / songwriter Laura Marling was only 16 years old when she emerged on the British indie / folk scene in 2007 thanks to a handful of infectious singles made available on her MySpace profile. With a husky voice, acoustic guitar and a gift for building quirky, hooky folk songs (characteristics that find her compared favourably to artists such as Regina Spektor and Martha Wainwright), Marling quickly made a name for herself throughout England thanks to a heavy touring schedule and a few high-profile gigs, and since then has gone on to wow the world with her mature voice, musicianship and powerful lyrics.

Combining commercial success with critical accolade, Laura's debut album 'Alas, I Cannot Swim', second album 'I Speak Because I Can' and fourth album 'Once I Was An Eagle' were all nominated for the Mercury Music Prize. She also won Best Female Solo Artist at the 2011 Brit Awards and was nominated for the same award in 2012, 2014 and 2016.