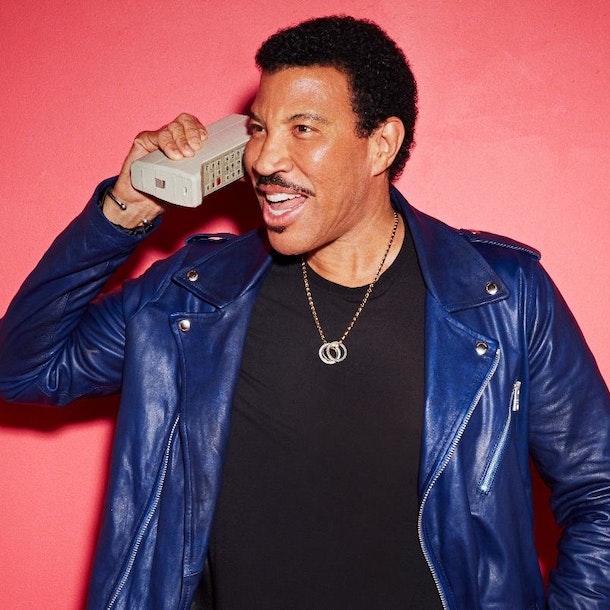 International superstar Lionel Richie has announced he’s heading to Nottingham to play a special outdoor concert in the beautiful surroundings of Victoria Embankment. With a capacity of 18,000, the concert will be one of the largest headline shows the city has seen in decades.