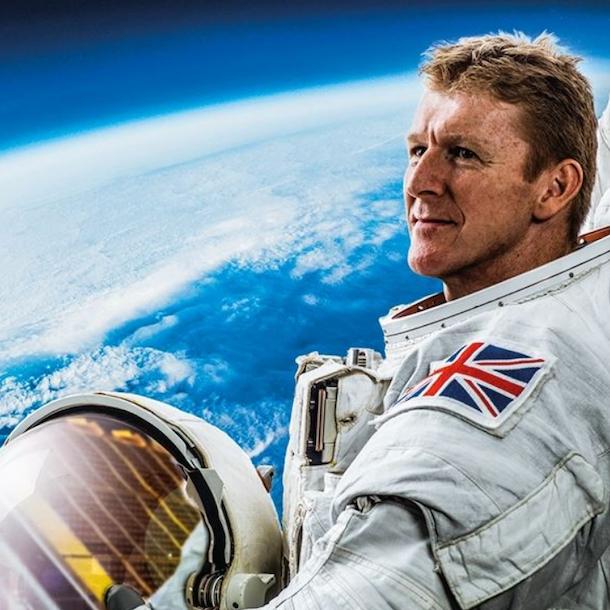 Tim Peake: My Journey To Space

Fasten your seatbelts and get ready for an awe-inspiring ride.

Tim Peake is a European Space Agency astronaut. In December 2015, he became the first British astronaut to visit the International Space Station to conduct a spacewalk (and run a marathon!) whilst orbiting Earth.

Now, join him on an epic and thrilling journey to the International Space Station as part of his, now extended, first ever UK tour.

Tim will be your personal guide through life in space, with unprecedented access, breath-taking photographs, and never-before-seen incredible footage. It’s a fascinating insight into what it’s really like to be an astronaut; from training to launch, spacewalk to re-entry, Tim reveals the secrets, the science and the everyday wonders of how and why humans journey into space.

Sharing his passion for aviation, exploration and adventure, this is your chance to spend an evening with one of the world’s greatest living astronauts, and to rediscover the wonder of the place we call home.