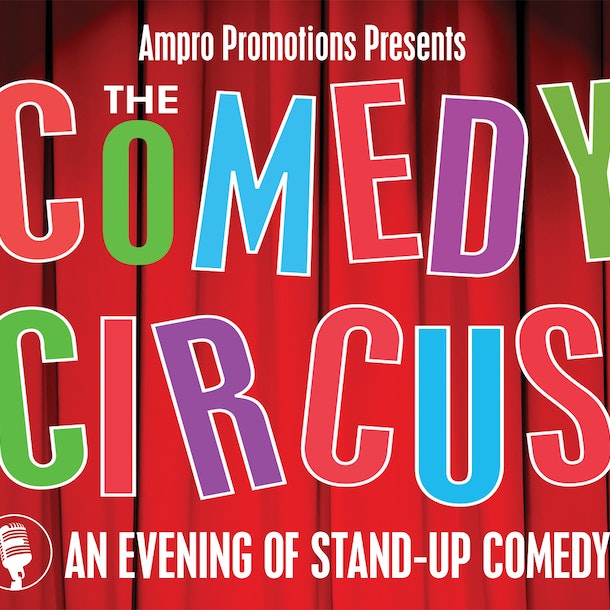 The Comedy Circus - World class comedy on your doorstep!

A comedian with a keen eye for spotting the stranger things in life, Phil is currently headlining at most of the UK's comedy clubs and was voted the North West Comedian of the Year at the comedy store. "Crackling good" - Chortle "Usain-quick wit" - Three Weeks ****.