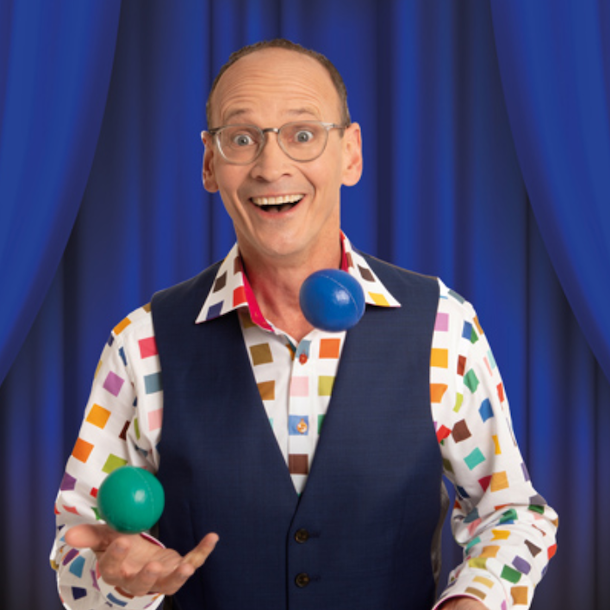 Steve is an actor, writer, comedian, juggler, and a regular presenter on BBC Radio Lancashire. He is a regular headline act at The Comedy Store and other alternative venues and has performed alongside Steve Coogan and Peter Kay.

Steve was the first person ever to perform an audience warm-up for the Royal Variety Show and was the winner of the Best Comedy Show at the Brighton Fringe Festival 2005 (as part of Slaughterhouse Live). He has also taken to the high seas to add mirth to the lives of seafaring holiday makers.

'Amusing his audiences with his high energy and distinctive talents, there's something for everyone' (Funhouse Comedy).