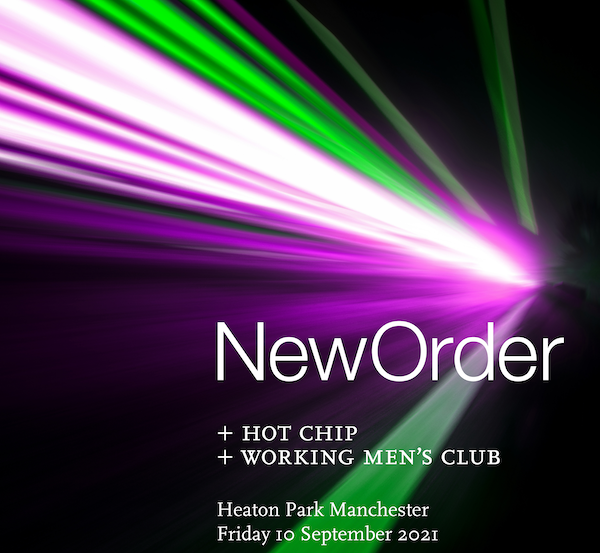 Hot Chip make a strangely quirky kind of electro-pop music fusing the sounds of Prince, Devo, the Beta Band and the Beach Boys. The GRAMMY andf Mercury nominated band hit their mainstream peak with the top 30 single 'Over And Over' and the top 10 hit 'Ready For The Floor', but their energetic live shows have continued to reach bigger audiences.