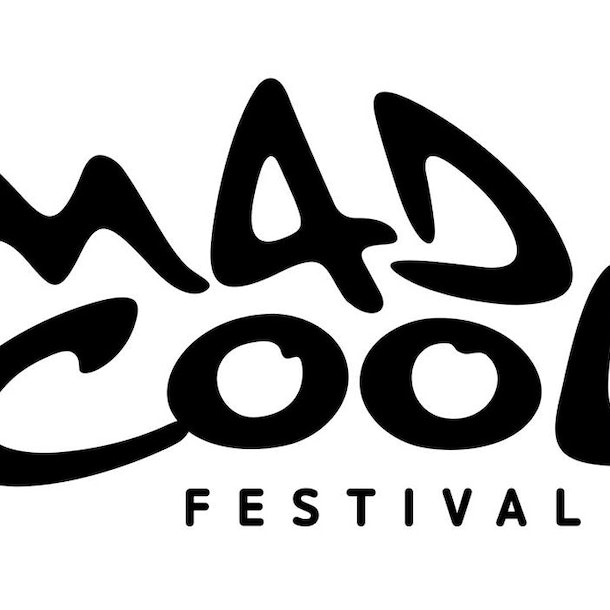 Madrid's annual music festival, Mad Cool, is back in 2018 for another 3 days of amazing live music. Bands already confirmed for 2018 include Nine Inch Nails, Depeche Mode and Queens Of The Stone Age!

The most successful of the Seattle grunge outfits (along with Nirvana), Eddie, Stone, Mike and Jeff are also one of the few that still remain. Formed from the ashes of Mother Love Bone, PJ's mixture of 70s sleazy retro-rock, bluesy folk-metal and upbeat guitar anthems has won them a legion of loyal fans worldwide. Collaborations with Neil Young and Soundgarden as well as a healthy contempt for organisations like MTV haven't hurt either. And live, Eddie has the voice of an angel.

From their humble beginnings as a myspace buzz band, Sheffield's finest indie upstarts, fronted by the cocky but ever clever Alex Turner, still hold the mantle for achieving the fastest selling debut album for a band in British history, even beating the likes of Oasis and the Beatles. Now only that, but all of their albums have reached the no.1 position on the UK album charts. Still looking good on the dancefloor, Alex's vocals and lyrics may have matured over the years, but they still continue to deliver their addictive brash guitar tunes with gritty yet witty lyrics.

Ranked #17 on Rolling Stone's list of "The 100 Greatest Guitarists of All Time", Jack White is one of the most prolific and renown of artists. The musician, songwriter, record producer and occasional actor has achieved popular and critical success with The White Stripes, The Raconteurs and The Dead Weather. He is also busy as the head honcho of his vinyl record label Third Man Records and his own pressing plant. White finally stepped out on his own with his 2012 debut album 'Blunderbuss', reaching number one in the UK and US. His second solo release, 2014's 'Lazaretto', reached number four in the UK but became another number one in the US. His 2018 third release 'Boarding House Reach' was produced by himself, with White playing the guitars, drums, organs, and synthesizers, whilst also being the vocalist.

A near-timeless force in electronic rock and pop music, Depeche Mode have for over three decades defined an undeniably seminal - and constantly evolving - sound that has continued to be as popular as it is inventive. Together since 1980, Depeche Mode have had fifty songs in the UK singles chart and thirteen top 10 albums, with sales exceeding 100 million worldwide. This is a testament to their enduring presence as some of the greatest hearts and minds behind the synth-pop revolution and an unmistakable influence in modern music.

Queens Of The Stone Age

Californian grunge band Queens Of The Stone Age, whose stoner-rock sound and notoriously rock'n'roll lifestyle have propelled them into the major-league, alongside the likes of fellow American rockers Red Hot Chili Peppers and Foo Fighters.