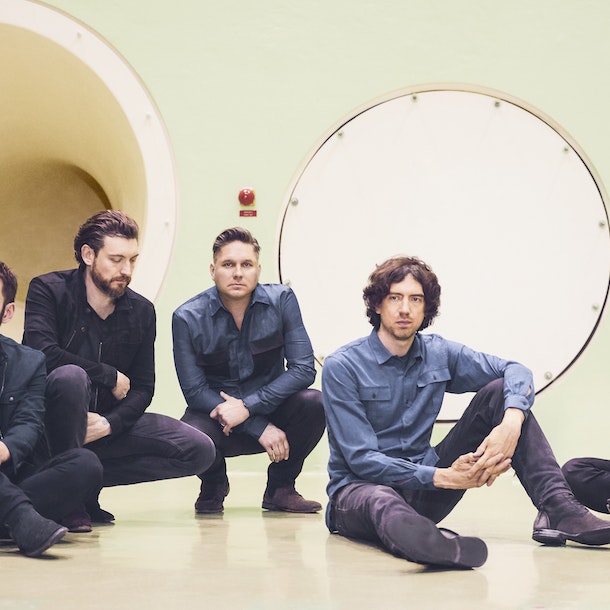 Northern Irish-Scottish alt-rock outfit, Snow Patrol, broke into the mainstream with their 2003 major-label debut, Final Straw, a collection of earnest tunes aligned with the sounds of contemporaries like Coldplay, Keane, and Travis.

They followed with the success of 2006's Eyes Open - which featured the international hit single Chasing Cars - paving the way for the band's UK's Top Ten platinum efforts A Hundred Million Suns and Fallen Empires. After an extended six-year hiatus, during which time frontman Gary Lightbody worked as a songwriter for pop artists, the band returned with Wildness in 2018.

It was announced by the PPL in 20019 that Chasing Cars was the most played song on UK radio of the 21st Centuryat that point.