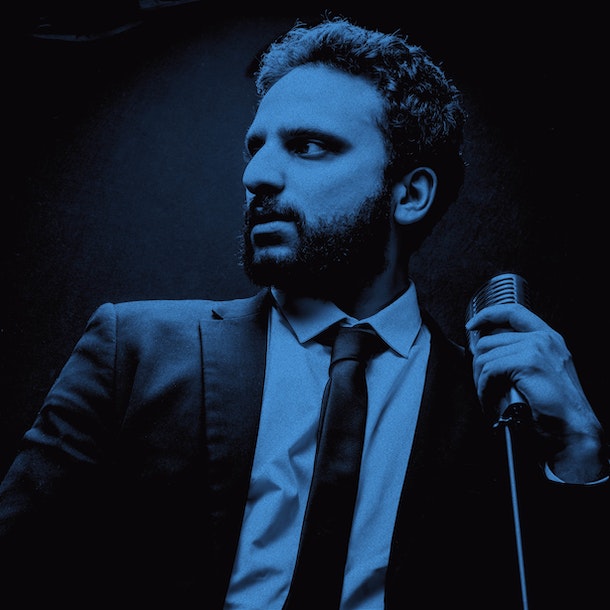 "This show will mark a full year of online shows! So, to celebrate, we're welcoming some of our favourite acts:

James Acaster - chat with the maestro

We are raising money for a local food bank in Penge.

Please note, Always Be Comedy reserves the right to remove or substitute acts as required."