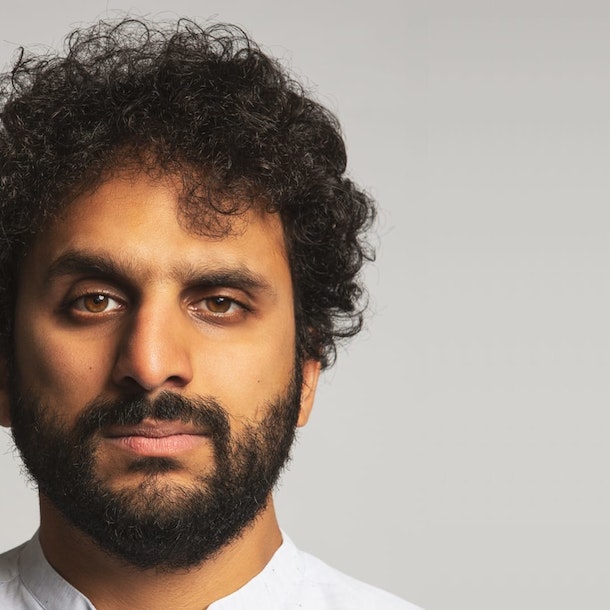 Since beginning his comedy career in 2006, Nish has achieved global success on the stand-up circuit with his rave-reviewed solo stand-up shows receiving huge recognition from industry and fans alike.

"Critically acclaimed comic, internationally famed meme & wonderfully nice gentleman, Nish Kumar is a comedian, and a bloody good one at that." (Time Out).

"The affable comic expertly blends comedy and commentary in a routine that snipes unpityingly at Britain’s political class." (The Guardian).

'Impressive and accomplished... full of confidently delivered, wryly witty tales that delight in the quirks and possibilities of language' (The Scotsman)