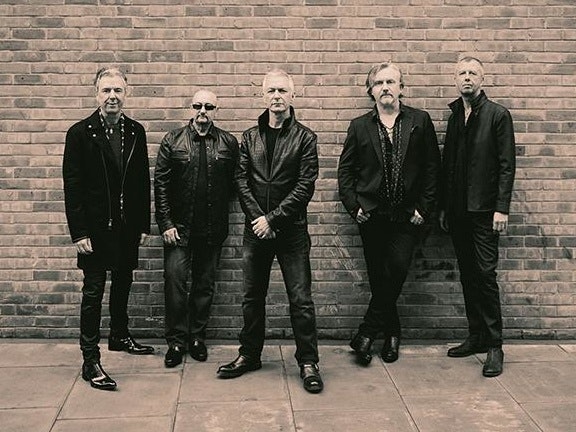 at The SSE Arena, Wembley, London

With Thunder marking three incredible decades as one of Britain’s finest rock acts, AEG Presents, Live Nation & Orchard Live are delighted to announce that the band will undertake an Arena tour in May 2022.

These will be the first fully electric, full-on Thunder headline rock shows in the UK since 2017.

Special guests on all shows will be Ugly Kid Joe, with a different opening band for each arena, especially chosen by Thunder.