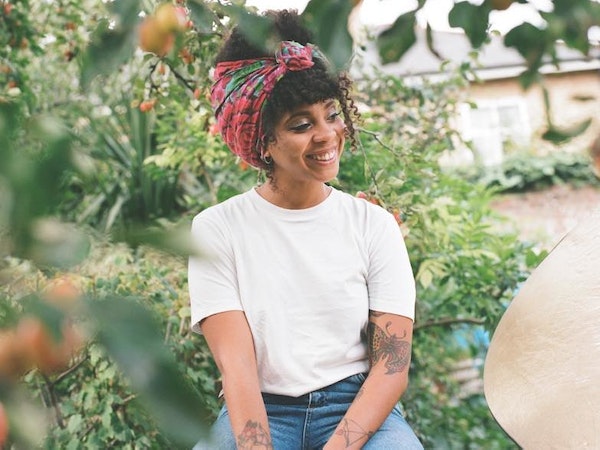 An Intimate Evening with Hollie Cook

at The Jazz Cafe, London
Passed