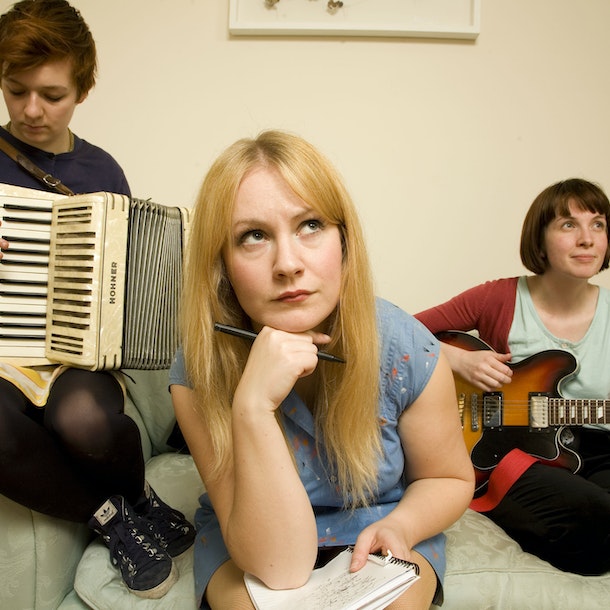 A television journalist and a politician clash live on-air. What begins as a traditional interview slowly unfolds into a waking nightmare. A trap has been set: which side will walk into it?

Show And Tell produce and develop live comedy and theatre.